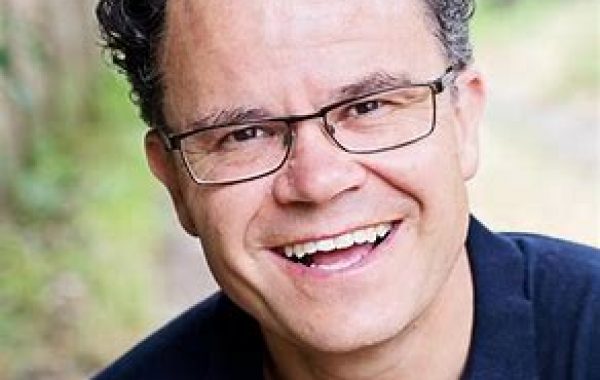 Hire Stand-Up Comedian Dominic Holland to perform his award-winning Comedy at your events! He's one of the country’s most respected comedians, playing regularly at The Comedy Store and Jongleurs and performing at theatres all over the country.