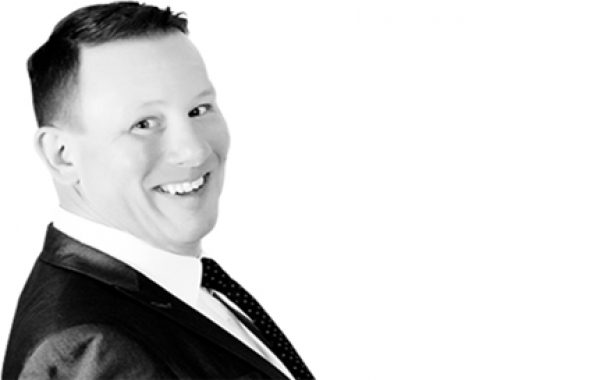 Lea is a well known face on the after dinner circuit in and around the North of England, and has worked with numerous sporting celebrities.