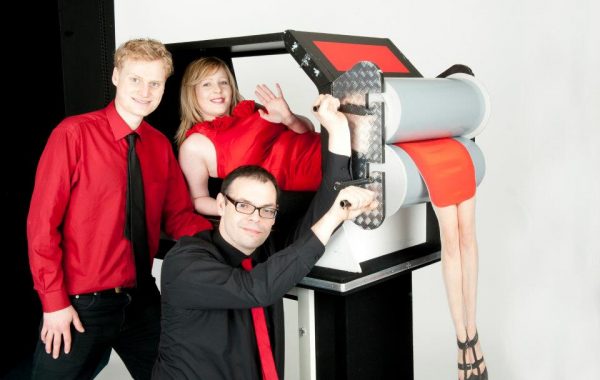 Slightly Unusual combine close up magic with grand illusions and spontaneous comedy! As one of the finest comedy illusion acts in the world, their routines for corporate events, TV appearances and weddings have become legendary. They combine sleight of hand and audience interaction into one great package, guaranteeing the wow factor every time.