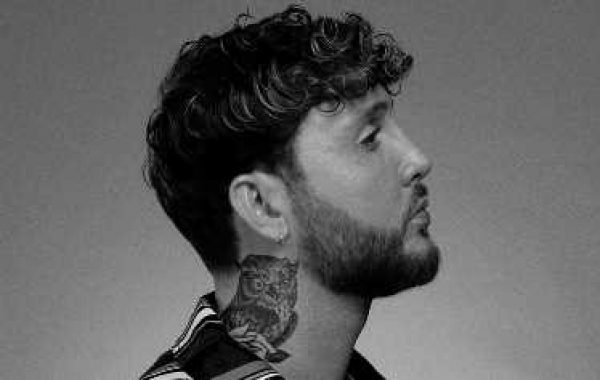 James Arthur rose to fame after winning the ninth series of The X Factor in 2012.