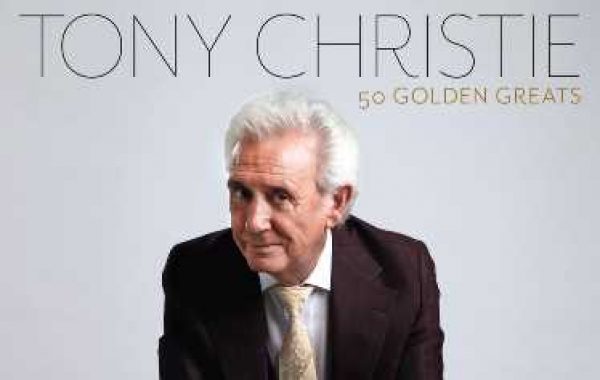 Tony Christie is a legendary British singer best known for his recording of '(Is This The Way To) Amarillo', a double UK chart success.