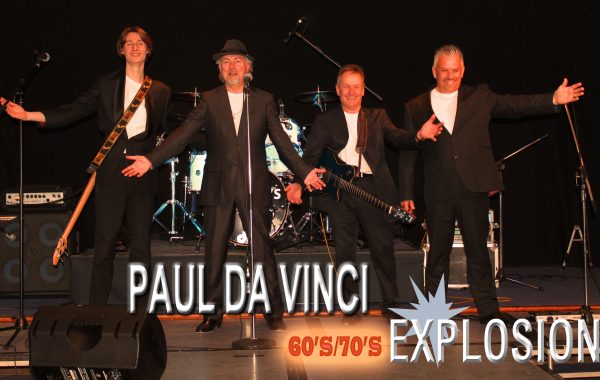 Featuring all the showmanship you would expect from the Original Voice of The Rubettes’ “Sugar Baby Love", Paul Da Vinci and his incredible live band bring you all the classic hits from the 60s, 70s & 80s.