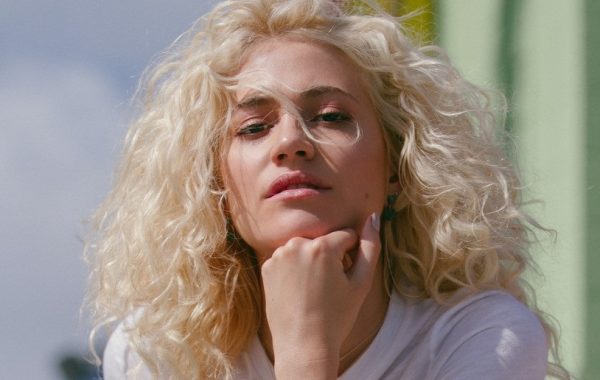 Pixie Lott is a chart-topping British pop star, talented singer-songwriter and actress, best known for her hit debut single ‘Mama Do’ released in 2009 and currently a coach on The Voice Kids. Pixie also starred as the iconic Holly Golightly in a Stage Production of Breakfast At Tiffany's in the West End.