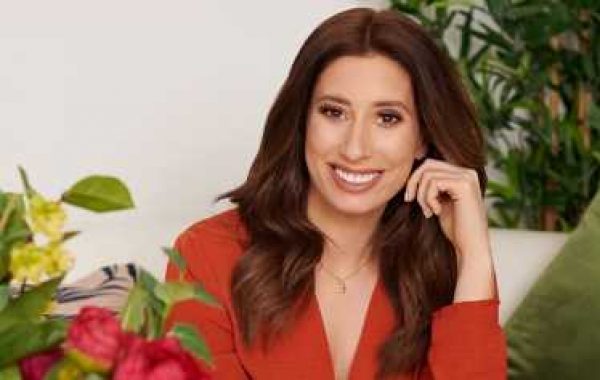 With Stacey's quirky and bubbly personality, she sure knows how to keep your guests entertained