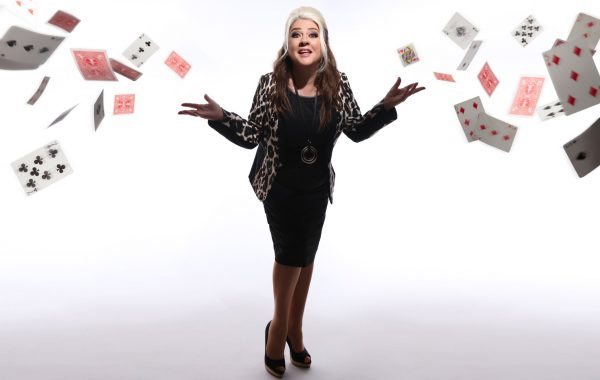 With her striking personality and razor sharp wit, Mandy Muden immediately creates a fantastic rapport with every audience. As seen on Britain's Got Talent, this Award-Winning comedy magician can adapt her show to host and present events, perform stand up cabaret shows and even sleight of hand close up magic.