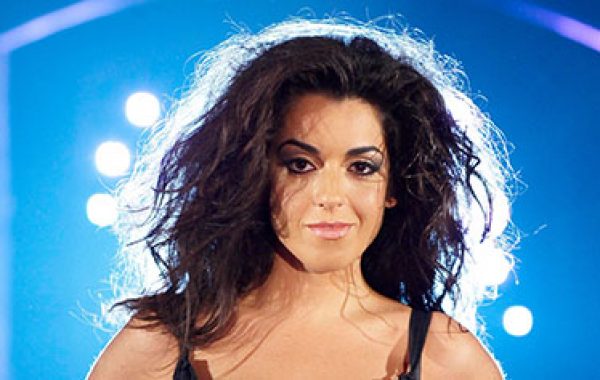 Ruth Lorenzo rose to fame in the UK as a latin-pop artist appearing as a contestant on The X Factor in 2008. She also represented Spain in the Eurovision Song Contest.