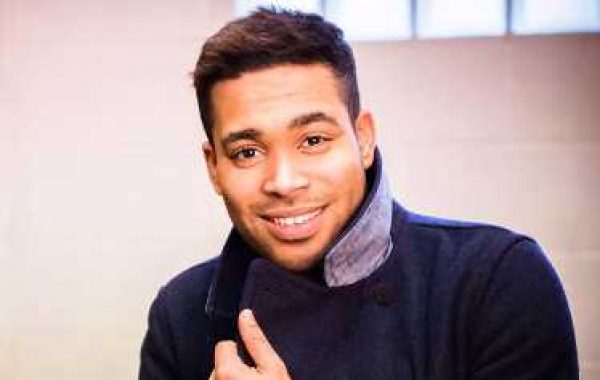 Danyl Johnson is a talented singer and classy entertainer whose talent took him to the semi-finals on The X Factor.