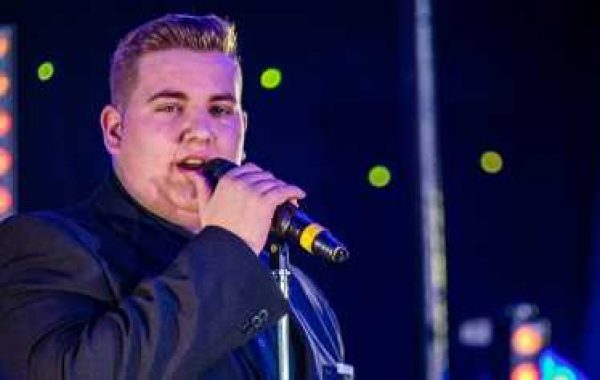 Kyle Tomlinson recieved the Golden Buzzer on Britain's Got Talent at his second audition.