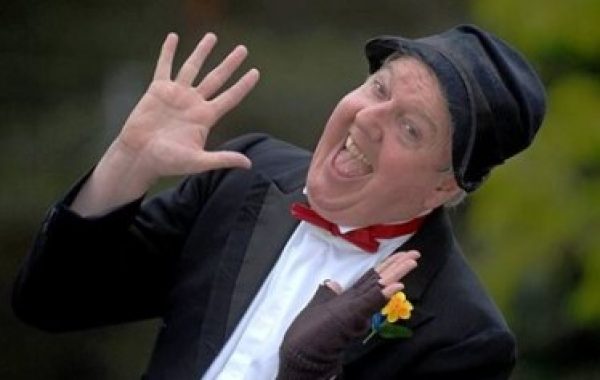 The Irish Comedian who wears a funny hat, has his wellies on the wrong feet and regularly gets a Letter from Mammy!