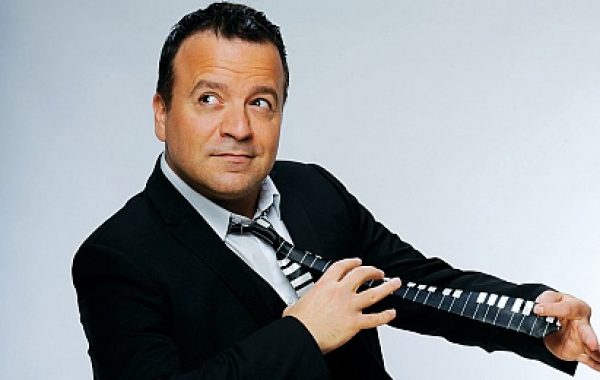 Kev Orkian is one of the UK's most talented comedians. His unique musical flair, Armenian persona, and comic timing is both hilarious and genius.