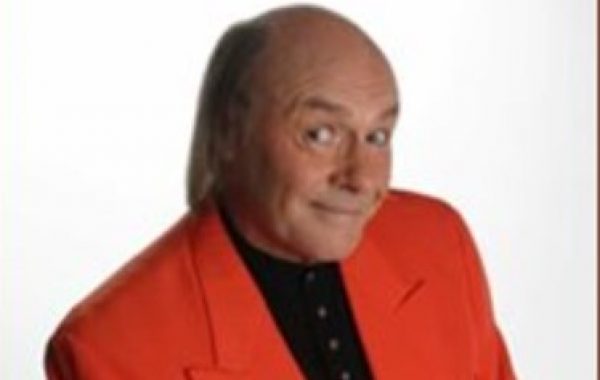 Comedy has evolved over the years and so has Mick Miller.