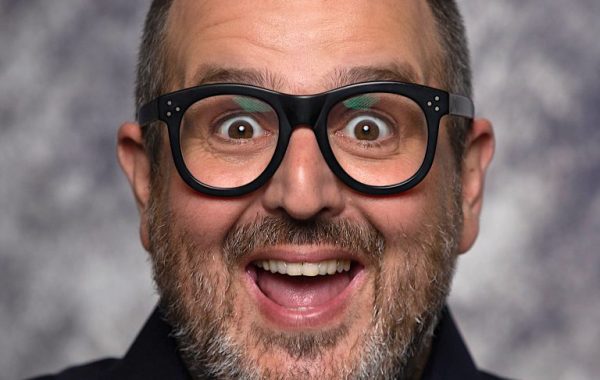 Appearing in Phoenix Nights, Looking for Eric and Guess The Attendance, Justin Moorhouse is not only a triple threat, but also a national treasure!