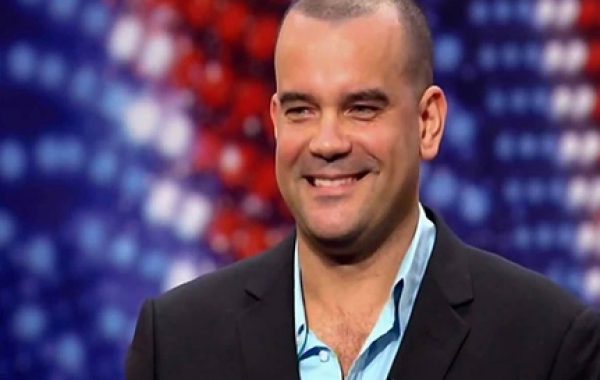 Once you’ve worked through his vast repertoire of famous voices, from Coronation Street to Robert De Niro, you find a young man with enormous talent