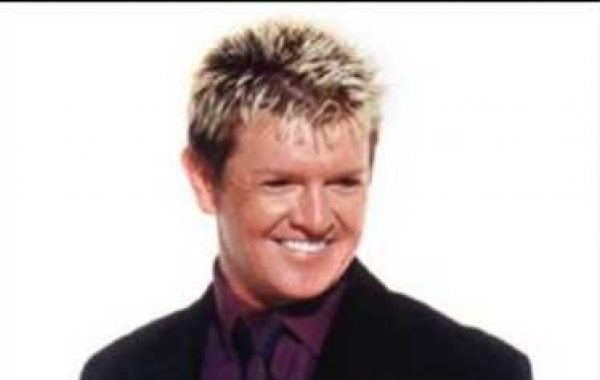 Martin has fine-tuned his act to the After Dinner market, able to deliver his speeches and performances to suit every audience. His amiable personality and professional attitude shine through both on and off the stage...