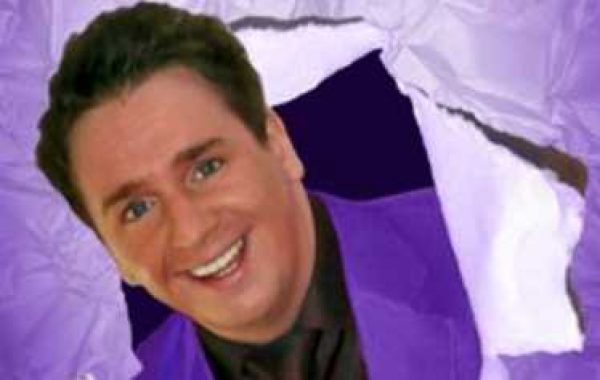 Hire one of the UK's brightest Comedians

Jack has warmth, charm and has a talent to adapt his act to any audience with a quick witted blend of observational and mainstream gags!