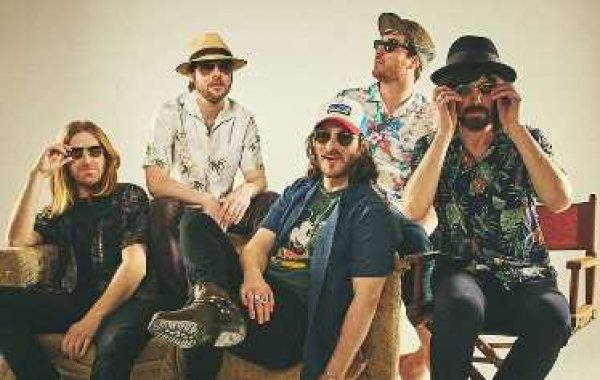 The Coral have achieved widespread acclaim over the course of their musical career!