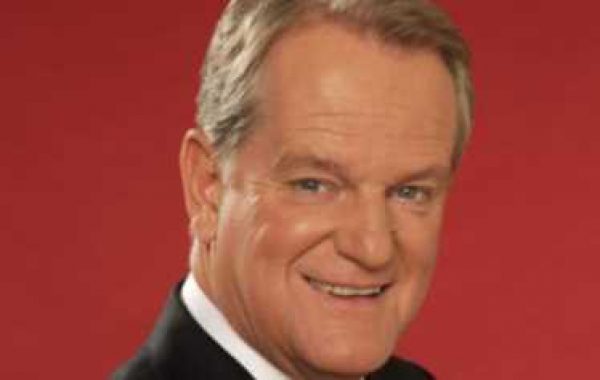 With the growth of Corporate Entertainment one name has come to the forefront, in both entertainment and after dinner speaking, that of Adrian Walsh.