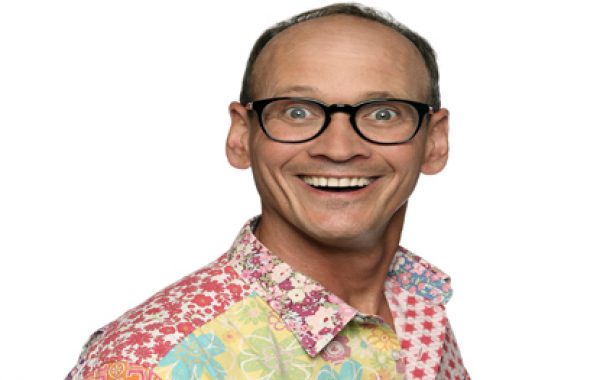 Steve Royle is an award-winning seasoned comedy entertainer specialising in alternative, zany, madcap comedy and juggling! Steve recently appeared on Britain's Got Talent, where he wowed the judges and got through to the live finals.