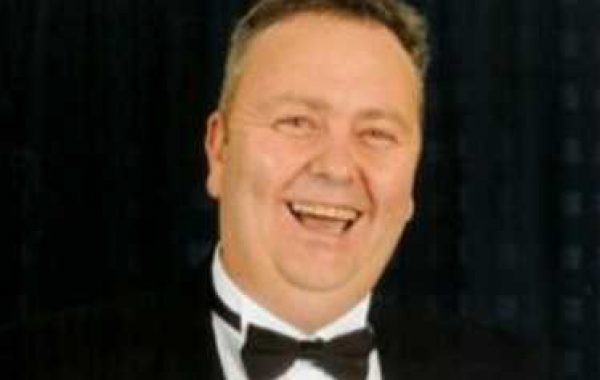 Chris Britten has the reputation of being one of the best all round Comedy Vocal Entertainers on the circuit. A popular Comedian that will have the audience in stitches and a terrific Host for events.