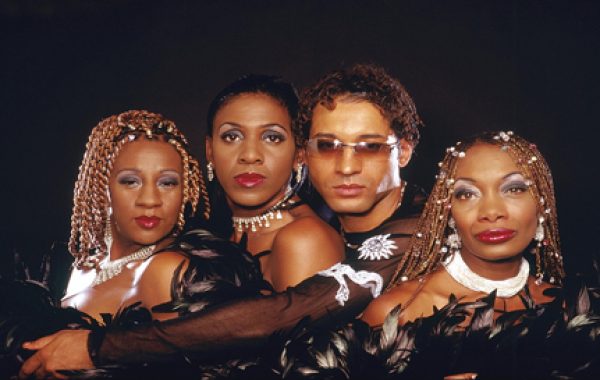 Bring the Disco Era to Life with Boney M!

Icons of the Disco Era and beyond, Boney M. and Maizie Williams have all the hits to entertain your guests!