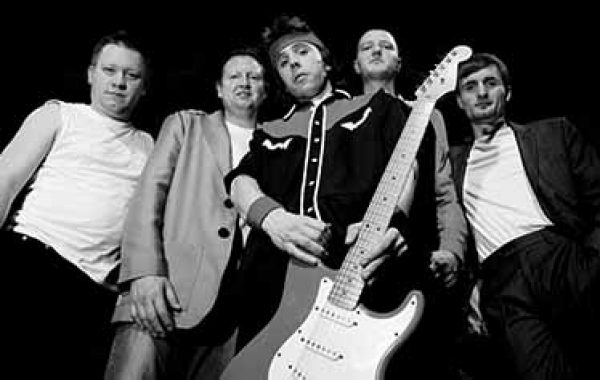 An unrivalled tribute, Money For Nothing strives for perfection, with all-out performances of superb musicianship.