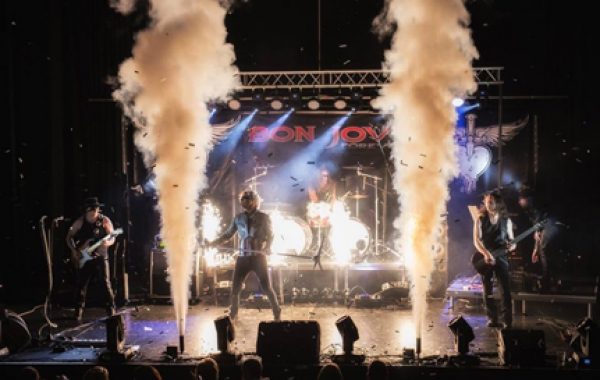 The only Bon Jovi tribute show you need to see! Selling out venues across England, Scotland and Wales! Bon Jovi Forever guarantee an electric performance that will recreate a stadium style show to any sized venue performing all the greatest hits, album tracks... and so much more!