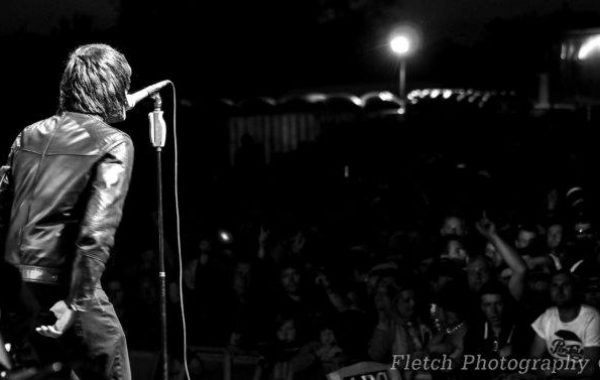 Since forming in 2004, Oasish has become Europe’s finest tribute act to the 90’s biggest UK band, Oasis. Giving you the same attitude and swagger as the original band, Oasish is dedicated to recreating the ultimate Oasis experience from the first moment they enter on stage until the last chord of the show!