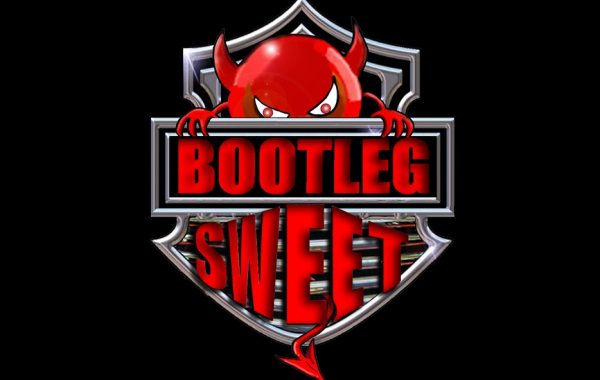 Bootleg Sweet (formally BC Sweet) are the world's first ‘Super Tribute’ to the music of The Sweet. Performing all the greatest hits from the 70’s, including Ballroom Blitz, Blockbuster, Wig Wam Bam, Hell Raiser and Love Is Like Oxygen. The band feature former members of Wishbone Ash, Christie & The Glitter Band.