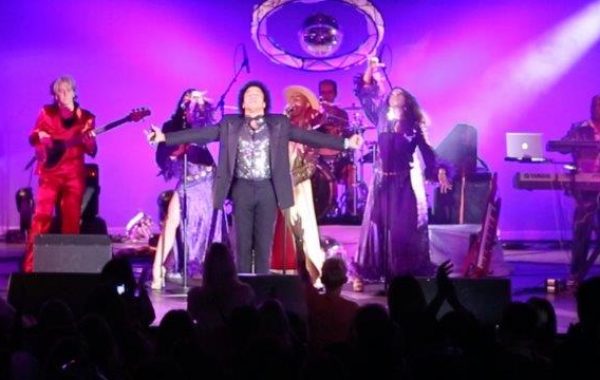 Earth Wind For Hire is the liveliest seventies disco show in the UK. Colourful, funky and authentic in every detail, this non-stop show will keep dance floors packed and convince audiences that they have gone back in time to the heady days of the seventies!