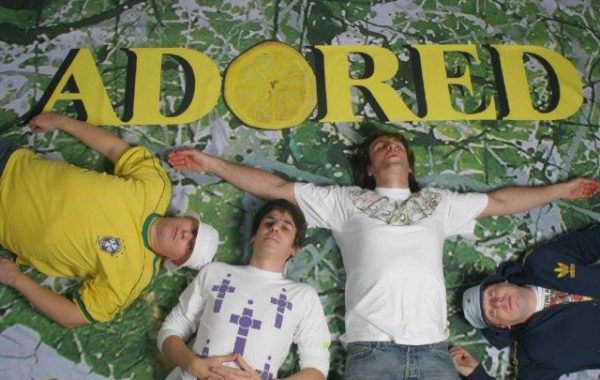 Adored is the definitive UK tribute to The Stone Roses, featuring all the cult classic hits from the 1990’s. This superb tribute band will reproduce the sound and atmosphere that the originals created with such detailed accuracy, you'd think the Roses had climbed on stage beside them!