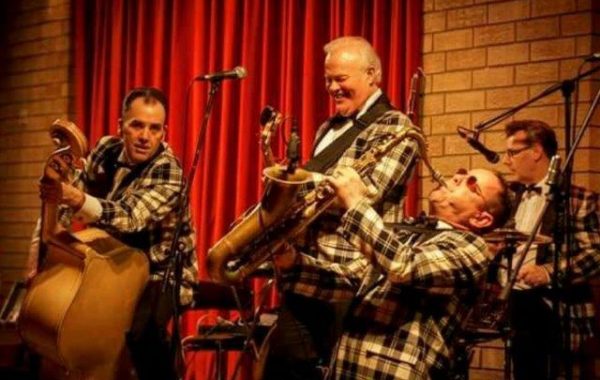 Don't miss your chance to book, see and hear this unique Rock n Roll tribute band perform live, giving you a taste of the authentic style and sound from the 50s era, proving once and for all that the music of Bill Haley and the Comets will never die. See you later Alligator!