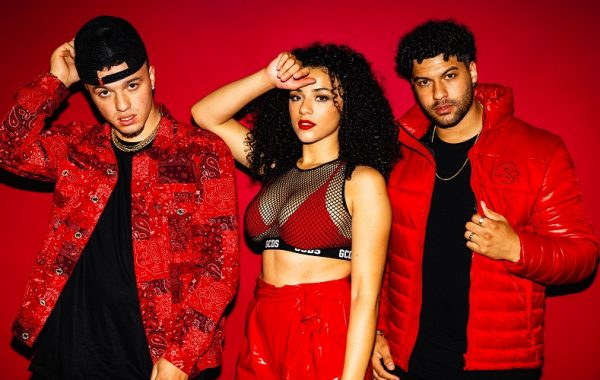 X Factor Finalists and Scottish Super-Group The CutKelvins perform hit after hit with songs from every era, from The Temptations and Marvin Gaye, through to Diana Ross, Whitney Houston and Luther Vandross! Expect top class entertainment and a show-stopping performance from this award-winning group!