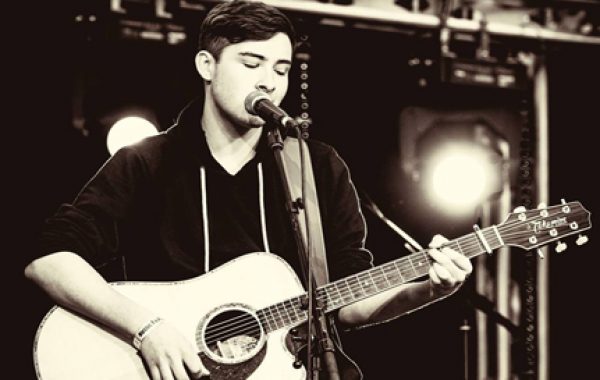 Callum Wright is a greatly talented guitarist and singer-songwriter. He can match his music to any occasion. Callum has an extensive repertoire that includes artists such as John Mayer, Bill Withers, Ed Sheeran, James Bay, Jimi Hendrix, Bob Dylan and many more.