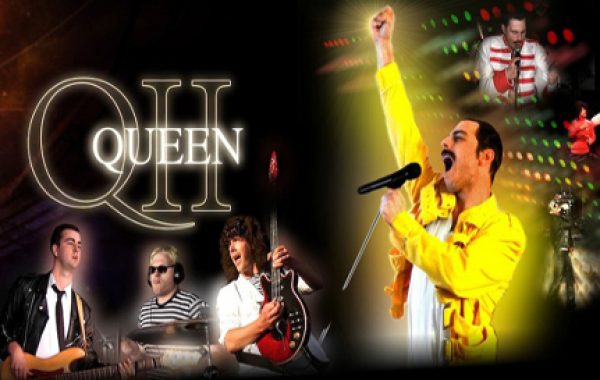 Queen II are THE definitive Queen Tribute band! Performing hits from one of the world’s biggest musical legacies, Queen II are an authentic four piece Queen Tribute band. Stunning visual and vocal performances have ensured a huge success for Queen II, who have been captivating audiences with their show for many years.