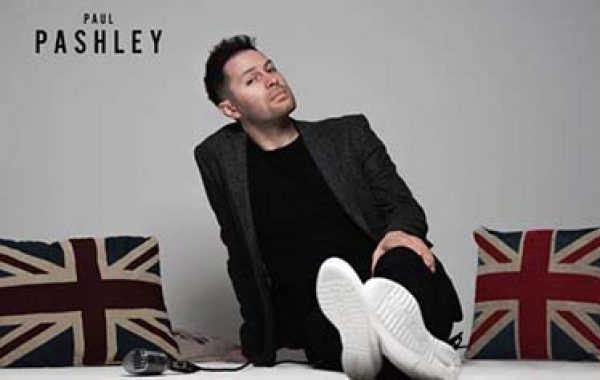 Paul delivers this Rat Pack Tribute Act with style and charisma, bringing you first-class entertainment and an evening of magic.