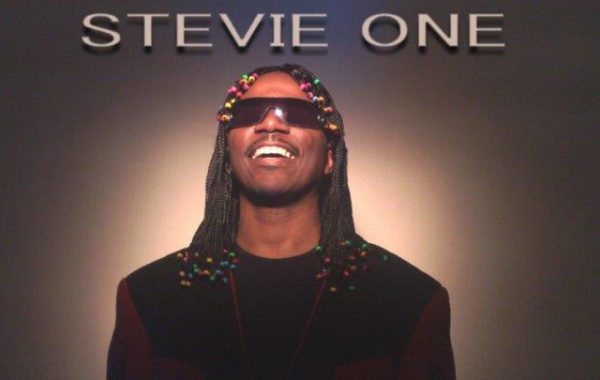 Nat Augustin is an all-round talented musician and simply sensational vocalist who has perfected an incredible Stevie Wonder tribute show, Stevie One! Nat's likeness to Stevie Wonder and soulful voice will take you and your audience back to the Motown era in a heartbeat and have everyone singing along!