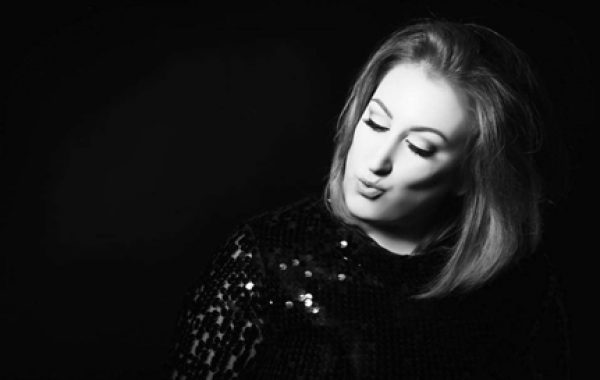 Featured on series 2 of BBC’s The Voice, Lareena wowed Sir Tom Jones during her blind audition and joined his team during the show. Lareena Mitchell is one of Lancashire’s most talented singers. With a powerful voice and fantastic stage presence, Lareena is a very popular act worldwide.