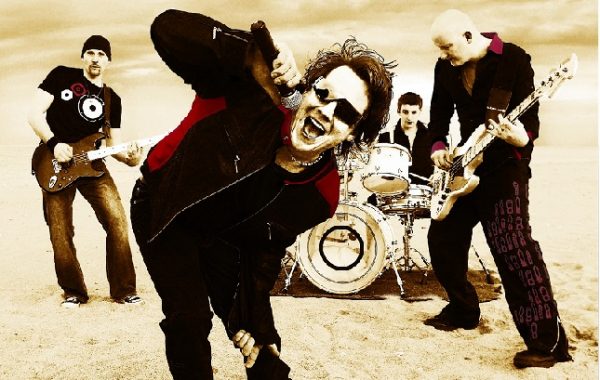 This superb U2 Tribute Band, is now in it's eleventh year of touring. This two-and-a-half-hour extravaganza features several costume changes to reenact some of the most significant periods in U2's history. U2UK delivers an immense live performance that will rock you into the excitement of any U2 stadium concert!