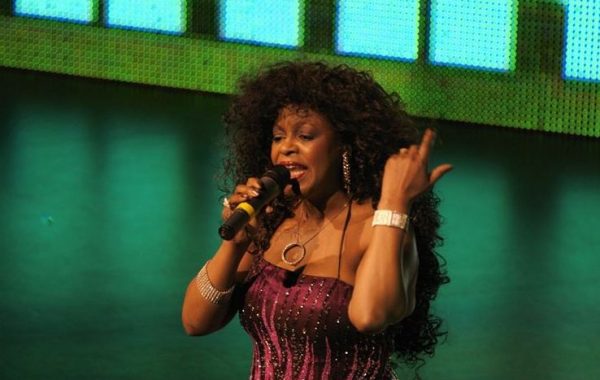 Jacky is the UK's premier Diana Ross Tribute Act and has performed all over the world at prestigious venues and events. Jacky Webbe first paid tribute to Diana Ross on "Stars in Their Eyes". Since then she has been travelling nationally and internationally paying tribute to the first lady of Motown.