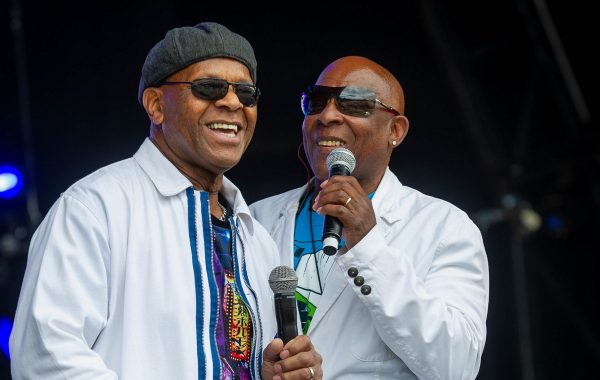 "You To Me Are Everything" was the first massive success for the Real Thing; this original 70s & 80s Star Name group is available to hire for events.