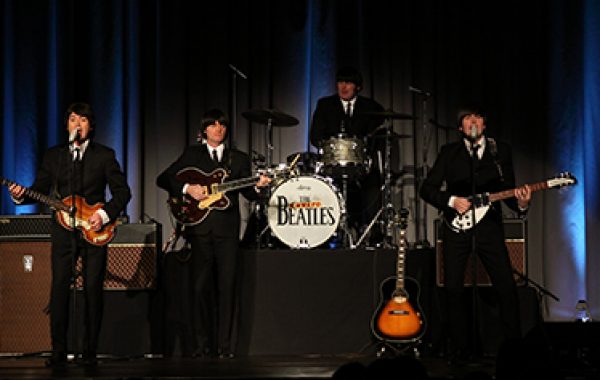 The Cavern Beatles have researched their parts meticulously, from chord shapes to drum fills, so the music is represented as accurately as possible. For those who remember The Beatles, they promise a night of pure nostalgia; for those who don’t, here’s a chance to find out what all the fuss was about!