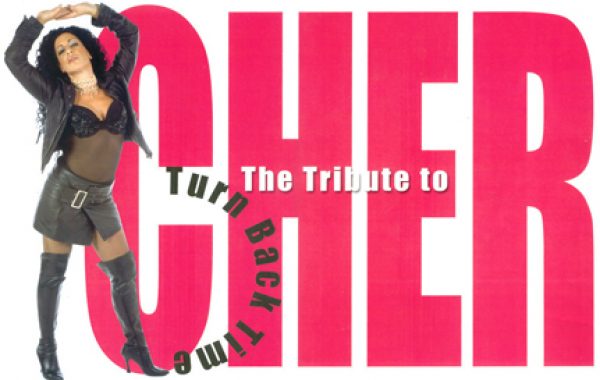 As one of the UK's leading Cher tribute act, the success of Laura Jane's performances are due to her stunning likeness to Cher and amazing vocal precision that will amaze any audience. Although more than 30 years younger than Cher, Laura has an uncanny resemblance in look, movement and vocal ability.