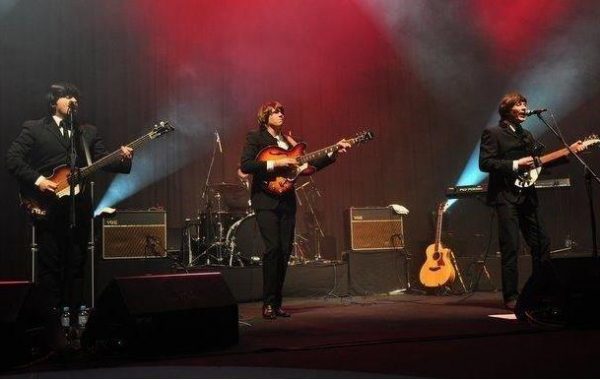 Beatlemania are regarded as one of the UK's leading Beatles tribute acts, playing to ecstatic, sell-out audiences throughout the world and regularly appearing on radio & television.