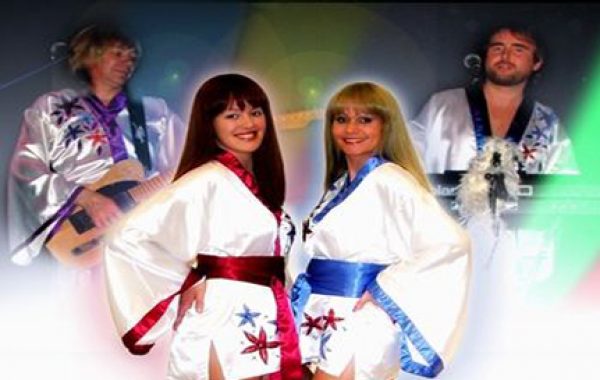 Planet Abba faithfully encapsulates the sights and sounds of Abba and their endless stream of unforgettable hits. Their professionalism and sheer enthusiasm both on and off stage, have secured them many re-bookings and has earned them a reputation beyond reproach.