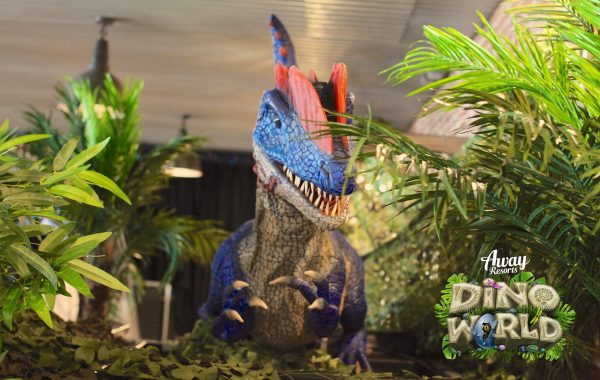 Cory the Chatterbox is a talking Dilophosaurus Dinosaur... We don't know where he gets his energy from, but we're absolutely certain you're going to love him! Hire a Talking Dinosaur for your Jurassic Themed Dinosaur Event.