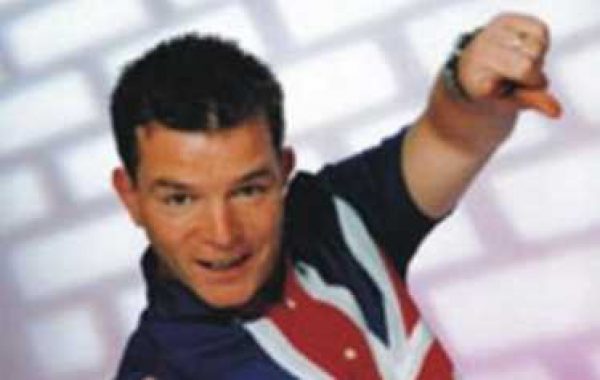 Lester Crabtree is an outstanding comedian from the North West with a cheeky and unique style, much sought-after on the After Dinner Circuit.