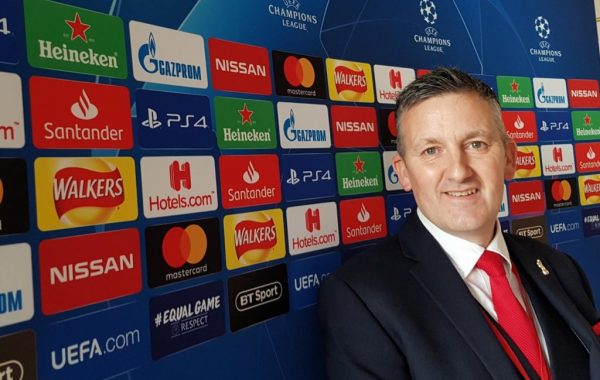 Whatever your requirements, you can be certain that Pete will adapt to your brief and provide exactly what you are expecting.