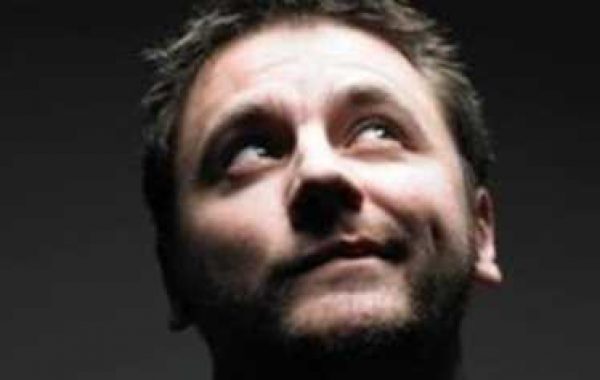 Luke Graves has very natural rapport with audiences and is a genuinely funny guy!