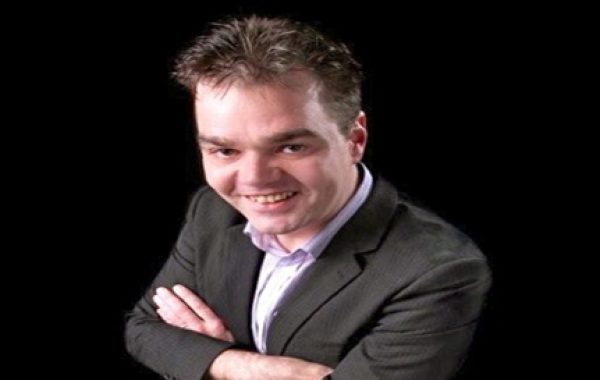 A charming, comedy natural, Josh Daniels guarantees laughs from the moment he walks on stage, to long after the lights go out. Equipped with a wealth of his own tried and tested material, and the ability to think fast on his feet in front of a variety of audiences.