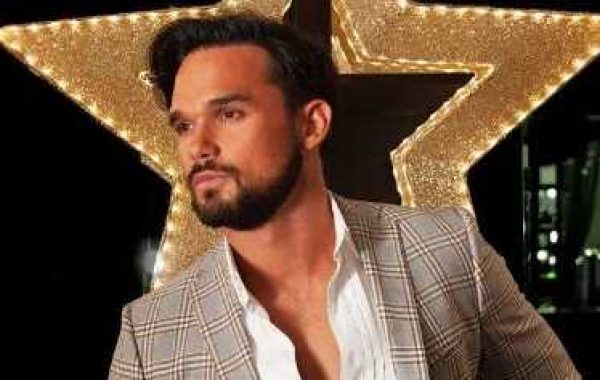 Hire Gareth Gates as one of the most versatile performers and recognisable stars.